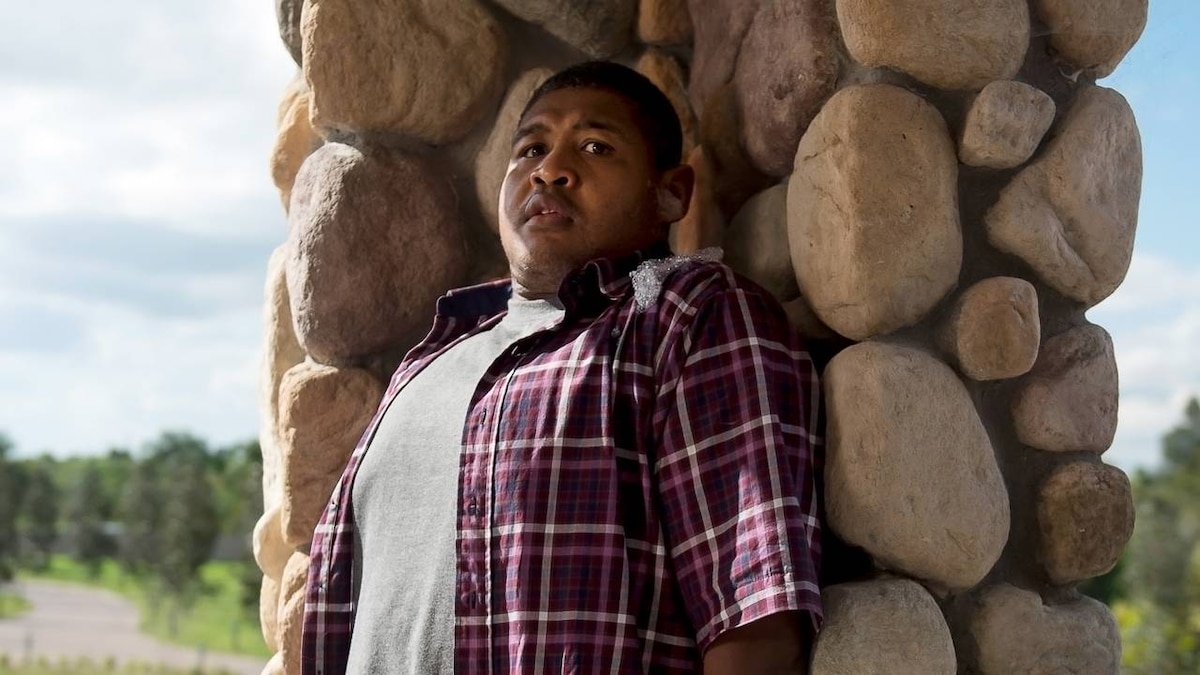 Charles arrives at Ricky's Fun House, where guys are playing pool inside and ladies are lounging by the pool outside. There's a home theater where Ricky's friends TTD and Stoops are watching the movie "Her," a "freak room," and another room just for foam parties. Ricky agrees to take Charles in, but warns, "The Fun House is no place for a married man."

Vernon, Reggie, Joe, and Spencer meet at Spencer's house. Reggie wants them to know he's aware that their blackmailer, Angie, has a past with Spencer. "Everything is everything," Reggie says menacingly. Spencer and Joe promise to take care of it.

Joe bonds with Angie's lawyer, Maximo, at the race track, quickly discovering they're kindred spirits. They negotiate Angie's asking price for the incriminating photos down to $150,000.

Charles, high out of his mind, is partying at the Fun House when he gets word that Julie is inside the gates and on the war path. He tries to climb away off the balcony, but she intercepts him by the pool. Charles apologizes for his behavior and asks to come home. Julie accepts his apology - and pushes him into the pool.

Spencer grows closer to Tracy, who urges him to go in for an MRI. Despite his reluctance, Spencer finally gets one.

The story breaks about Ricky's relationship with Alonzo's mom. She tells TMZ Ricky likes to be spanked - a lie that gets Ricky riled up. Siefert, Ricky's GM, tells him to get it together. Spencer goes to his friend Jay Glazer and arranges an on-camera interview for Ricky to come clean about his behavior. He tells Jay about the father who abandoned him. Ricky wears number 18, because his father, a professional player, wore 81, and Ricky wants to show he's nothing like him.

Ricky's admission moves everyone - except his girlfriend Bella. She's the only one he didn't apologize to. Bella packs her stuff and takes off, telling Ricky, "I gotta go."