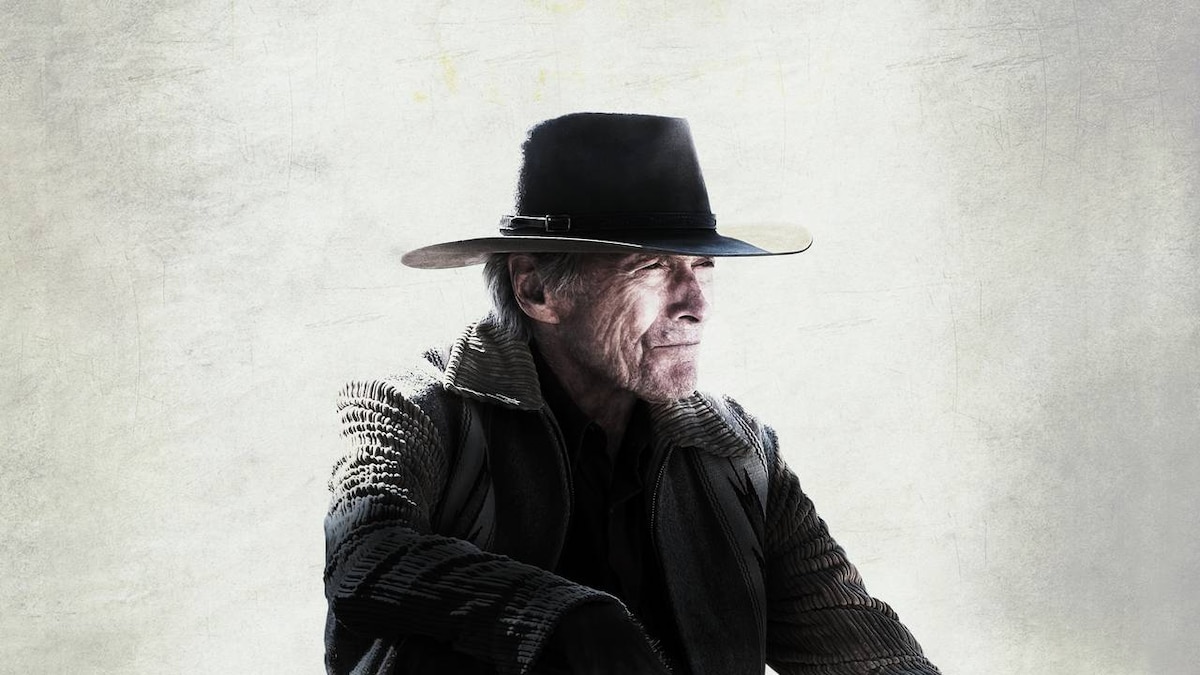 Clint Eastwood directs and stars in this moving drama about a former rodeo star and washed-up horse breeder who goes on a redemptive journey to Mexico to bring back his ex-boss's son. Co-starring Eduardo Minett, Natalia Traven, with Dwight Yoakam, Fernanda Urrejola, Horacio García-Rojas. Screenplay by Nick Schenk and N. Richard Nash, based on the novel by N. Richard Nash.