In the spring of 1972, police raided an apartment on the South Side of Chicago where seven women who were part of a clandestine network were arrested and charged. Using code names, fronts, and safe houses to protect themselves and their work, the accused had built an underground service for women seeking safe, affordable, illegal abortions. They called themselves "Jane."

Directed by Oscar-nominee Tia Lessin (HBO’s Trouble the Water) and Emmy-nominee Emma Pildes (HBO’s Jane Fonda in Five Acts), The Janes offers first-hand accounts from the women at the center of the group, many speaking on the record for the first time.

The Janes tells the story of a group of unlikely outlaws. Defying the state legislature that outlawed abortion, the Catholic Church that condemned it, and the Chicago Mob that was profiting from it, the members of Jane risked their personal and professional lives to help women in need. In the pre-Roe v. Wade era –– a time when abortion was a crime in most states and even circulating information about abortion was a felony in Illinois –– the Janes provided low-cost and free abortions to an estimated 11,000 women. 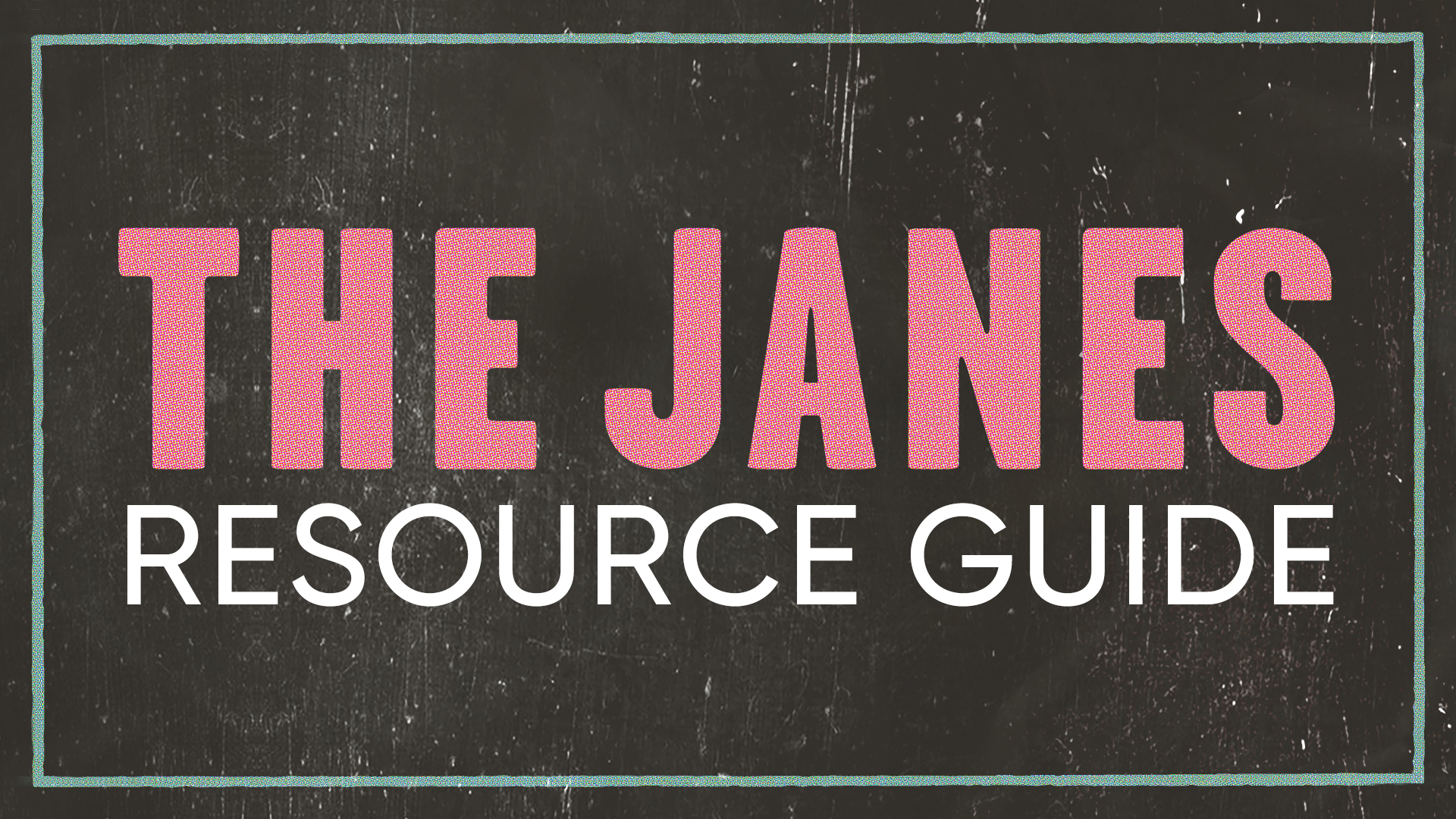 For information and support on women's reproductive health download the resource guide.

GO TO THE DIRECTORY