Scenes From a Marriage

Written, directed, and executive produced by Hagai Levi (Our Boys, The Affair, HBO’s In Treatment), Scenes from a Marriage is a modern adaptation of Ingmar Bergman's classic Swedish series of the same name, centering on Mira (Jessica Chastain), a confident, ambitious tech executive left unfulfilled by her marriage, and Jonathan (Oscar Isaac), an accommodating, hyper-intellectual philosophy professor desperate to keep their relationship intact. The five-part limited series re-examines the dilemmas probed by the original, and flips the script on traditional gender roles to explore love, hatred, desire, monogamy, marriage, and divorce through the lens of a contemporary American couple. 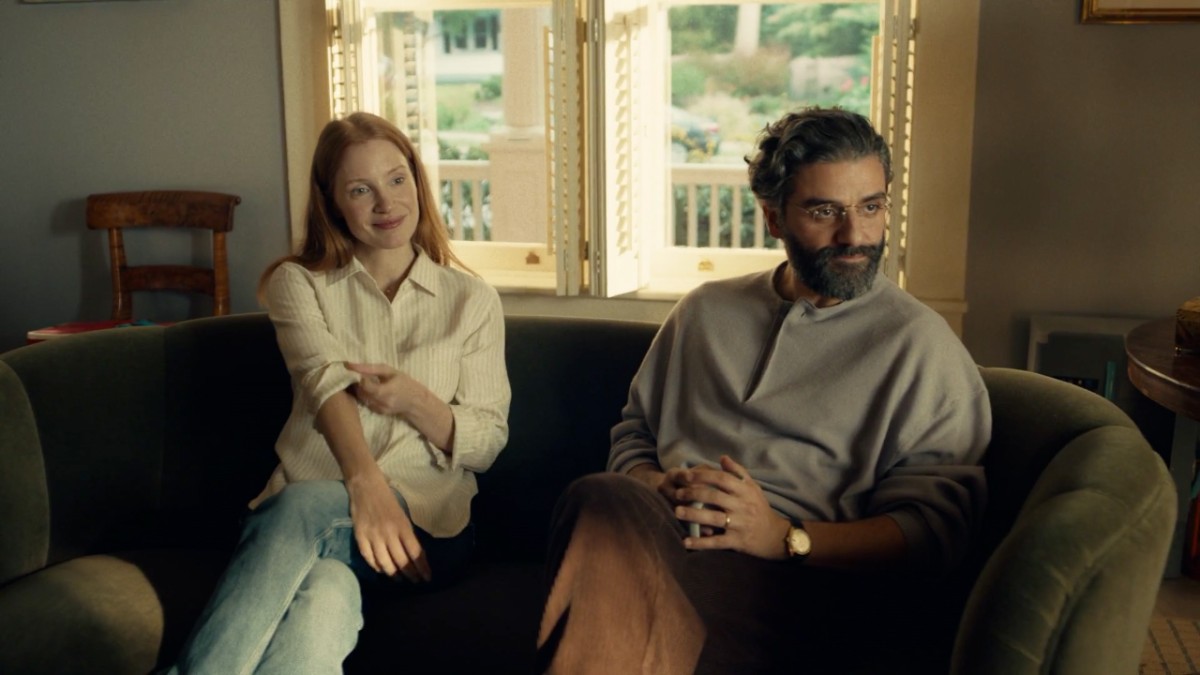 1:38
An Introduction to the Series
The cast and crew share their insights into the process of making Scenes from a Marriage.
Watch 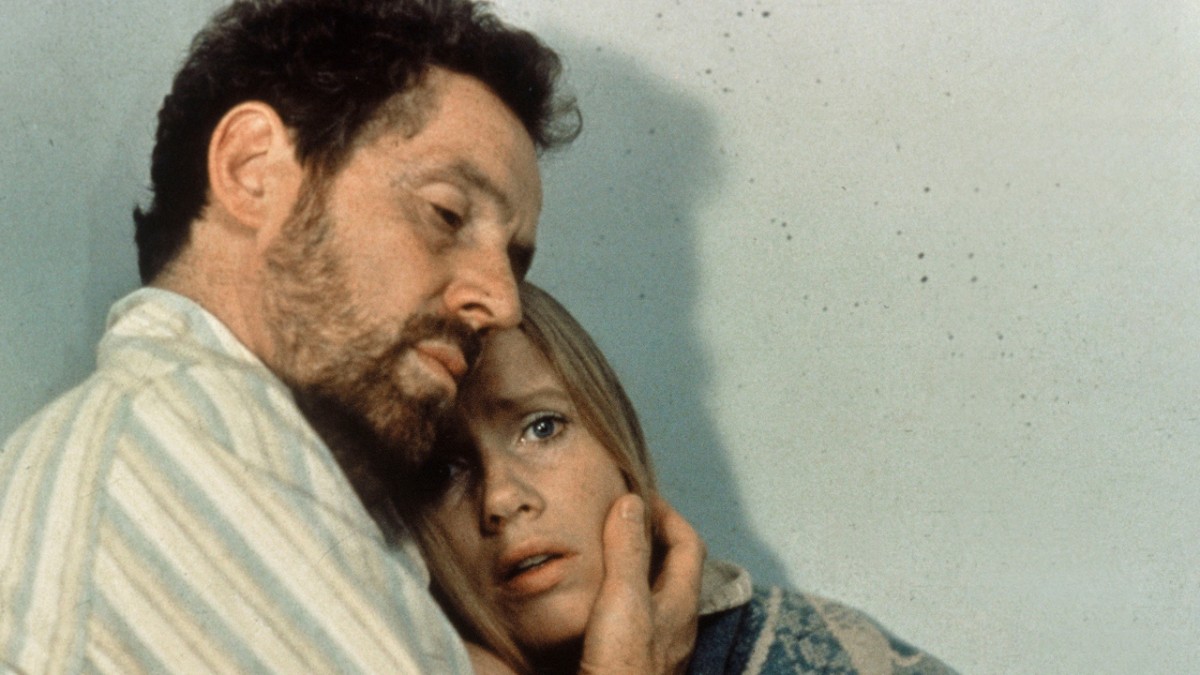 Watch the Original
Check out Ingmar Bergman’s Swedish classic, which is now streaming on HBO Max.
WATCH ON HBO Max

Go Behind the Scenes

After a tense day of reflection and disclosure, Mira and her husband Jonathan navigate the consequences of unexpected news.

When Mira returns from a business trip with a crushing revelation, she and Jonathan struggle to process the complicated aftershock.​

3.Scene III: The Vale of Tears

Jonathan and Mira share all that they've learned since separating, rekindling old connections at the risk of exacerbating dormant wounds.​

Jonathan and Mira reconvene, exploring the root of their connection but ultimately finding the source of their animalistic impulses.

Slightly older and wiser after a period of self-reflection, both Mira and Jonathan reassess their complicated love story.