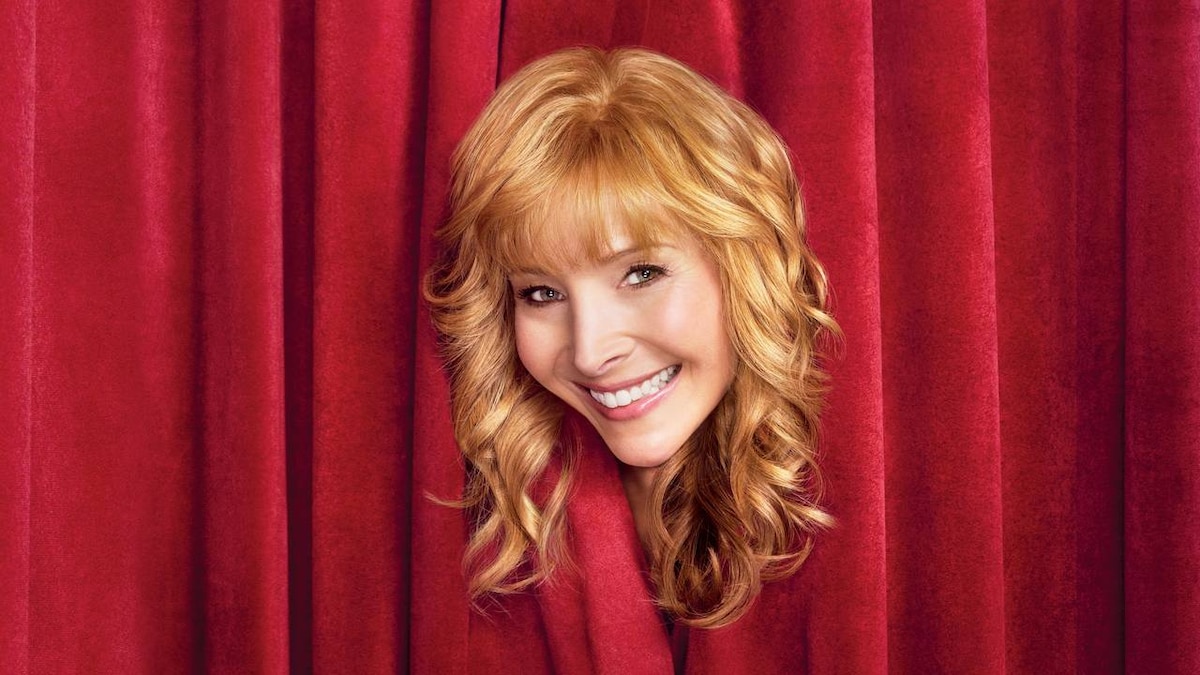 For Valerie Cherish, no price is too high to pay for clinging to the spotlight. From award-winning 'Sex and the City' writer Michael Patrick King comes this comedy series starring Lisa Kudrow as Valerie--a former B-list television actress so desperate to revive her career that she agrees to star in a reality show that follows her efforts to land a part in a new sitcom.

In the series premiere, actress Valerie Cherish agrees to be filmed for a reality show in an effort to get a part in a new sitcom.

2.Valerie Triumphs at the Upfronts

Valerie, Mickey and the cast of 'Room and Bored' are introduced to the media.

3.Valerie Bonds with the Cast

After a table read for 'the first official episode,' Valerie invites her co-stars to a 'bonding lunch.'

4.Valerie Stands up for Aunt Sassy

Valerie enlists a new writer, Gigi, to help pitch a less offensive line for her character.

The network tries to spice up Valerie's reality show by bringing in the star of another reality show.

With the cast in a funk, Valerie tries to boost morale with a late-night cookie delivery.

7.Valerie Gets a Very Special Episode

Valerie gets a 'name' actor for a 'Room and Bored' episode about her character.

Valerie and Mark head for a long weekend at a Palm Springs resort--with strings attached.

9.Valerie Hangs With the Cool Kids

At the network's insistence, 'Room and Bored' gets a makeover and two new cast members.

10.Valerie Gets a Magazine Cover

With Juna getting all the hype, Valerie enlists a new publicist to land a magazine cover.

11.Valerie Stands Out on the Red Carpet

Valerie gets a new dress and a new look after 'Room and Bored'--and Juna--earn nominations for a familiar TV-awards show.

Jane pulls rank on Tom and Paulie G to get Valerie more lines on 'Room and Bored.'

13.Valerie Does Another Classic Leno

In the Season One finale, Valerie makes a memorable guest appearance on 'The Tonight Show.'