Adapted by Steven Moffat from the beloved novel of the same name, The Time Traveler’s Wife follows the spellbinding and intricately out-of-order love story between Clare (Rose Leslie of HBO’s Game of Thrones), and Henry (Theo James of Divergent), and a marriage with a problem: time travel.

At 6 years old, Clare meets Henry, the future love of her life – and who, as a time traveler, is actually visiting from the future. Fourteen years later, when a beautiful redhead wanders into the library where Henry works claiming not only to have known him all her life but to be his future wife, a magical romance ensues that is as sprawling and complicated as Henry's attempts to explain his "condition."

Over six hour-long episodes, the genre-bending drama series expertly weaves themes of love, loss, marriage, and survival – in a story that defies the laws and logic of time. See the full cast and characters here.

Watch the First Episode for Free

Watch the first episode of Season 1 for free.

See the full list of The Time Traveler's Wife cast and characters here.

Catch Up on Season One 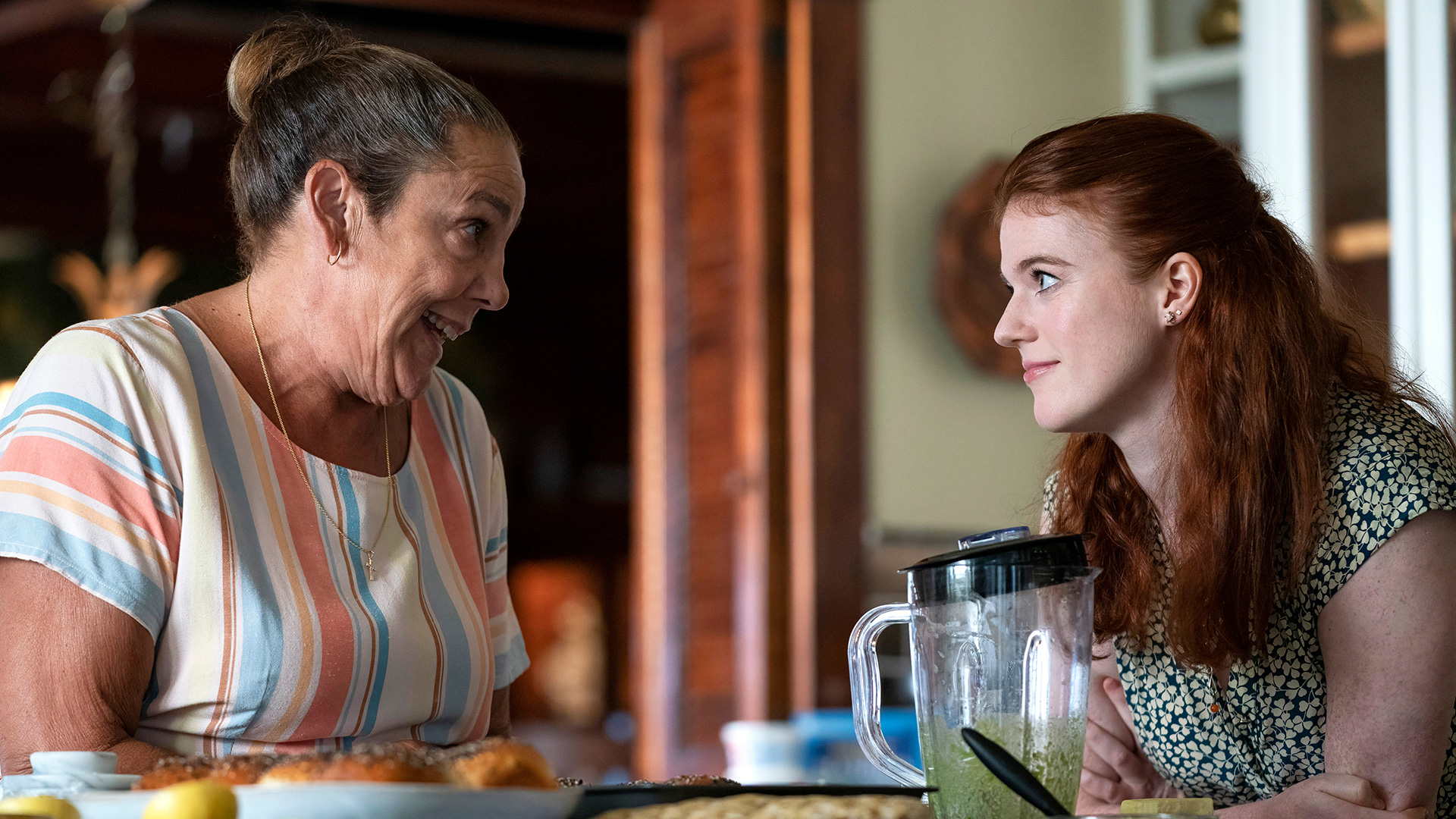 RECAP
Episode Five
Despite all the years spent together in the clearing, Henry makes a complicated trip to Clare’s childhood home for the first time.
Watch Episode Five on HBO Max 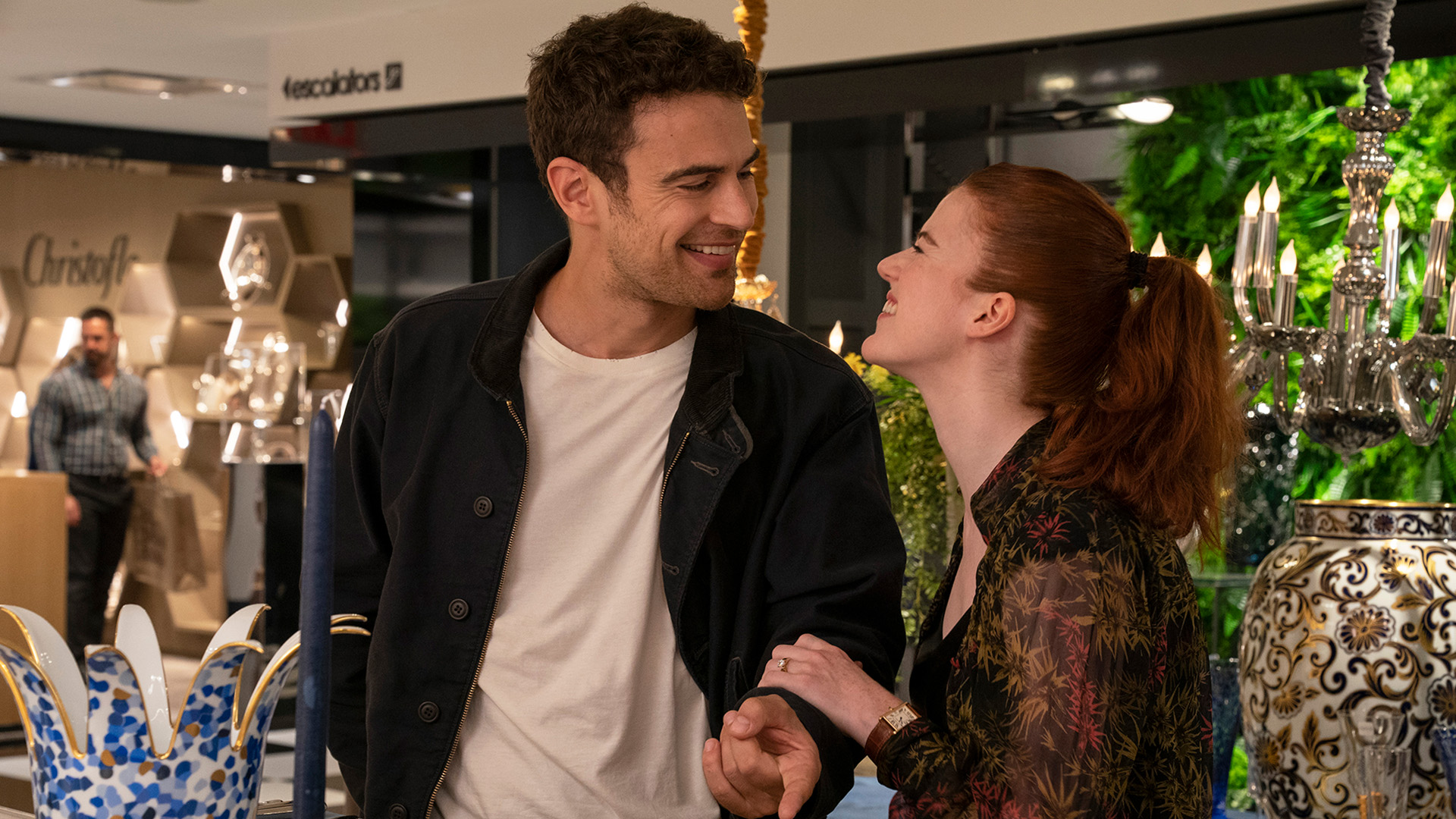 Against all odds, a young Clare Abshire meets and later falls in love with handsome time traveler Henry DeTamble.

After a rocky start, Clare struggles to rectify this version of Henry with the man she’s known – and loved – all her life.

After a troubling incident at a party, a distraught teenage Clare seeks help from Henry.

At a well-intentioned couples dinner party hosted by Clare and her roommate Charisse, secrets – and more than one Henry – surface.

Despite all the years spent together in the clearing, Henry makes a complicated trip to Clare’s childhood home for the first time.

As his and Clare’s wedding day approaches, an increasingly stressed Henry finds unexpected comfort in his estranged father.