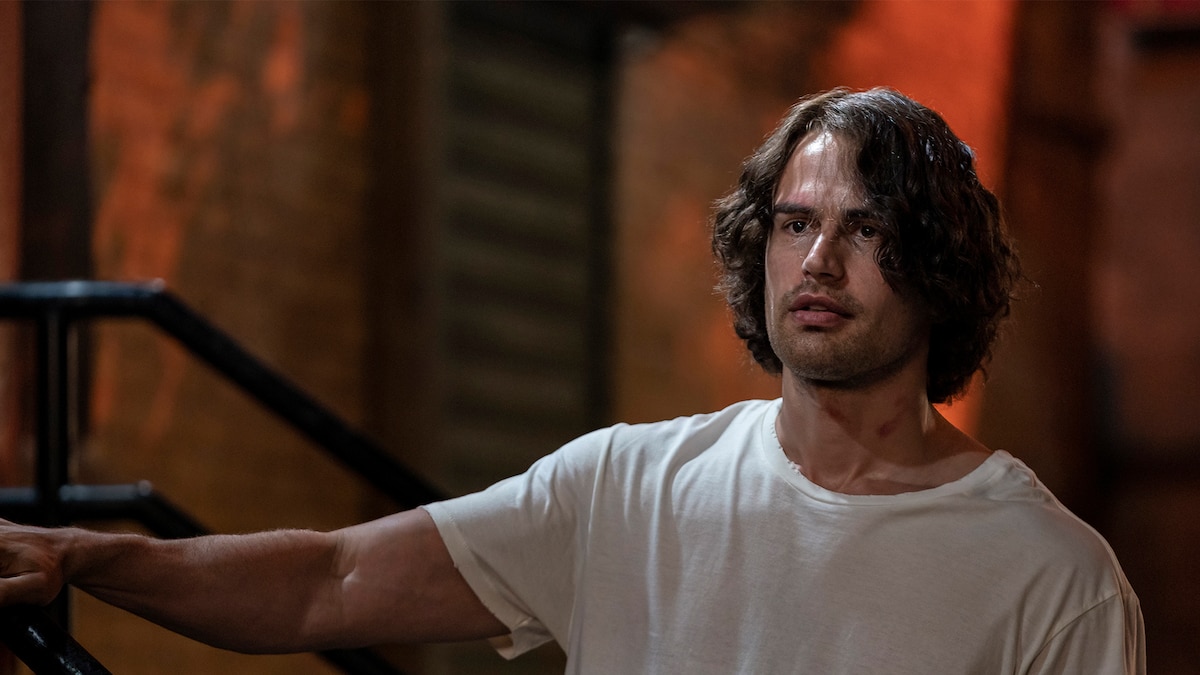 Since he was 8 years old, Henry's been a time traveler. It’s not a superpower, it’s a condition; he can’t help it. Sometimes, when Henry is stressed or worried — and sometimes for no reason at all — he loses his grip on the current moment and falls naked into the past or the future. One minute he’s making breakfast, the next he’s naked at a hoedown in 1973. He can be stuck there for any amount of time, he never knows. His life is a rollercoaster of constant danger and white-knuckle survival. Until one day he meets a beautiful redhead in the library where he works. Her name is Clare Abshire, and although he’s never seen her before, she claims to have known him all her life. Finally his curse has given him something good, and Clare and Henry are about to have the time of their lives.