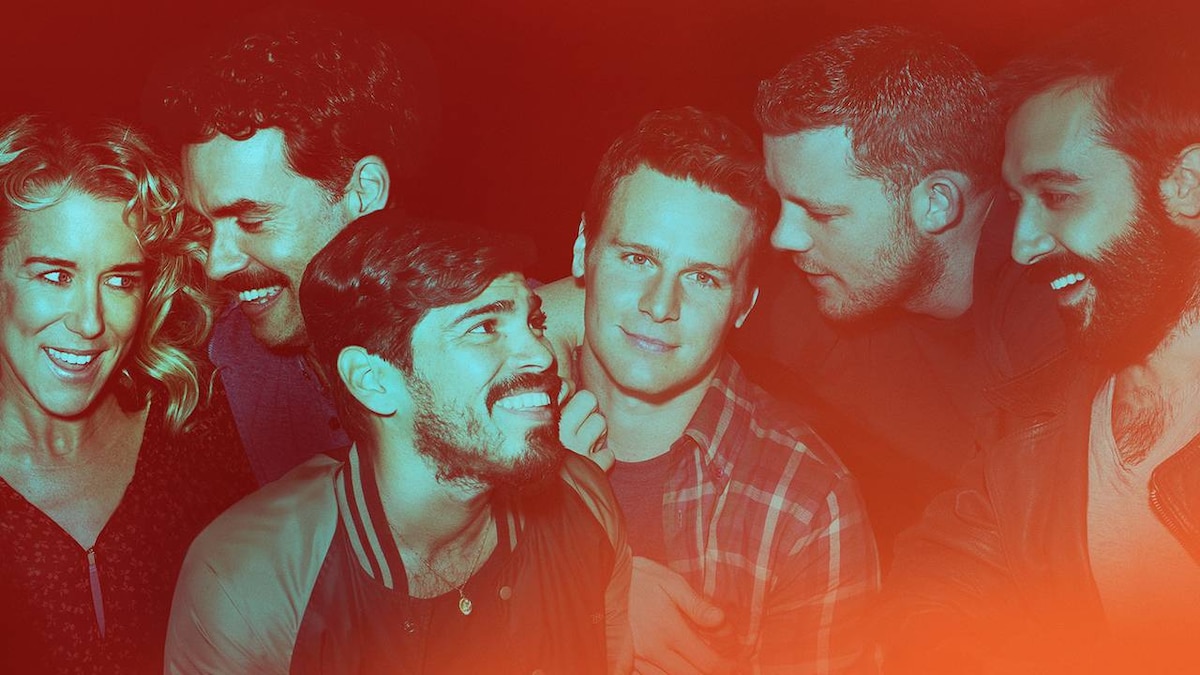 Series Premiere. Patrick has an OkCupid date; Agustin agrees to move in with his boyfriend Frank; Dom considers reconnecting with an ex.

Agustin and Dom question whether Patrick can have casual sex; Dom reconnects with his ex, Ethan.

3.Looking at Your Browser History

Patrick inadvertently flirts with his new boss; Dom plans to open a restaurant; Agustín loses a job but gains a new outlook.

Patrick bonds with Kevin at the office, while Agustin, Doris and Hugo check out the Folsom Street Fair.

5.Looking for the Future

Patrick calls in sick to work to spend the day getting to know Richie.

6.Looking in the Mirror

Patrick worries about his friends meeting Richie for the first time at Dom's 40th birthday party.

7.Looking for a Plus-One