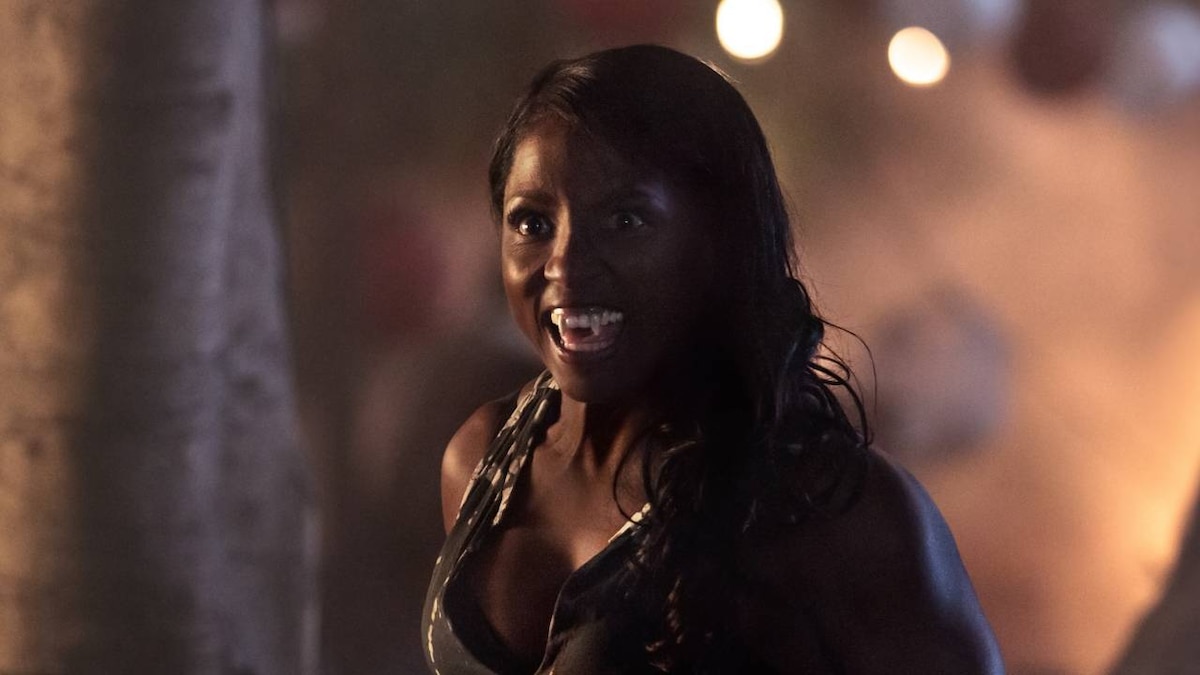 The fate of Bon Temps hangs in the balance as Sookie and company face new threats--and shocking realities--in the 7th and final season of HBO's hit series. A season-opening battle between raging Hep-Vamps and their Bon Temps prey sets the stage for a season-long series of hair-raising denouements for Sookie, Bill, Eric, Jason, Sam Alcide, Tara and their allies and adversaries.

Season Seven Premiere. Bon Temps is rocked by a vicious attack by a band of rogue H-vamps.

Sookie and Jason visit an abandoned town in search of clues; Pam continues her search for Eric.

3.Fire in the Hole

4.Death is Not the End

Sookie enlists a band of vampires and humans to track down the H-Vamps.

Sookie hosts a mainstreaming party; Eric and Pam head to Dallas for a fundraiser.

7.May Be The Last Time

Sookie searches for a miracle; Eric and Pam close in on Sarah; Adilyn and Wade find refuge with Violet.

Bill alienates Sookie; Hoyt is reminded of the past; Eric faces a dilemma.

In the series finale, Sookie and her Bon Temps friends close one chapter while opening several new ones.