The doctor is in. The intimate confines of psychotherapy sessions are seen from the perspective of a therapist and individual patients. In Seasons 1-3, Gabriel Byrne plays Dr. Paul Weston, a therapist whose reserved demeanor hides a crippling insecurity. In the Season 4 reboot, Uzo Aduba stars as Dr. Brooke Taylor who works with a trio of patients while battling her own demons.

See the full list of In Treatment's cast and characters from Seasons 1-4 here.

Go Deeper into In Treatment

1:59
INTERVIEW
Talking Treatment
The cast of In Treatment discusses the importance of mental health awareness and how their characters each shed new light on therapy.

3:07
INTERVIEW
Back In Session
A decade after Season 3 ended, the Season 4 cast speaks to how the series has evolved to reflect today’s world.

4:05
INTERVIEW
A New Perspective
The executive producers and directors of In Treatment discuss the opportunities and challenges faced when making this unique series. 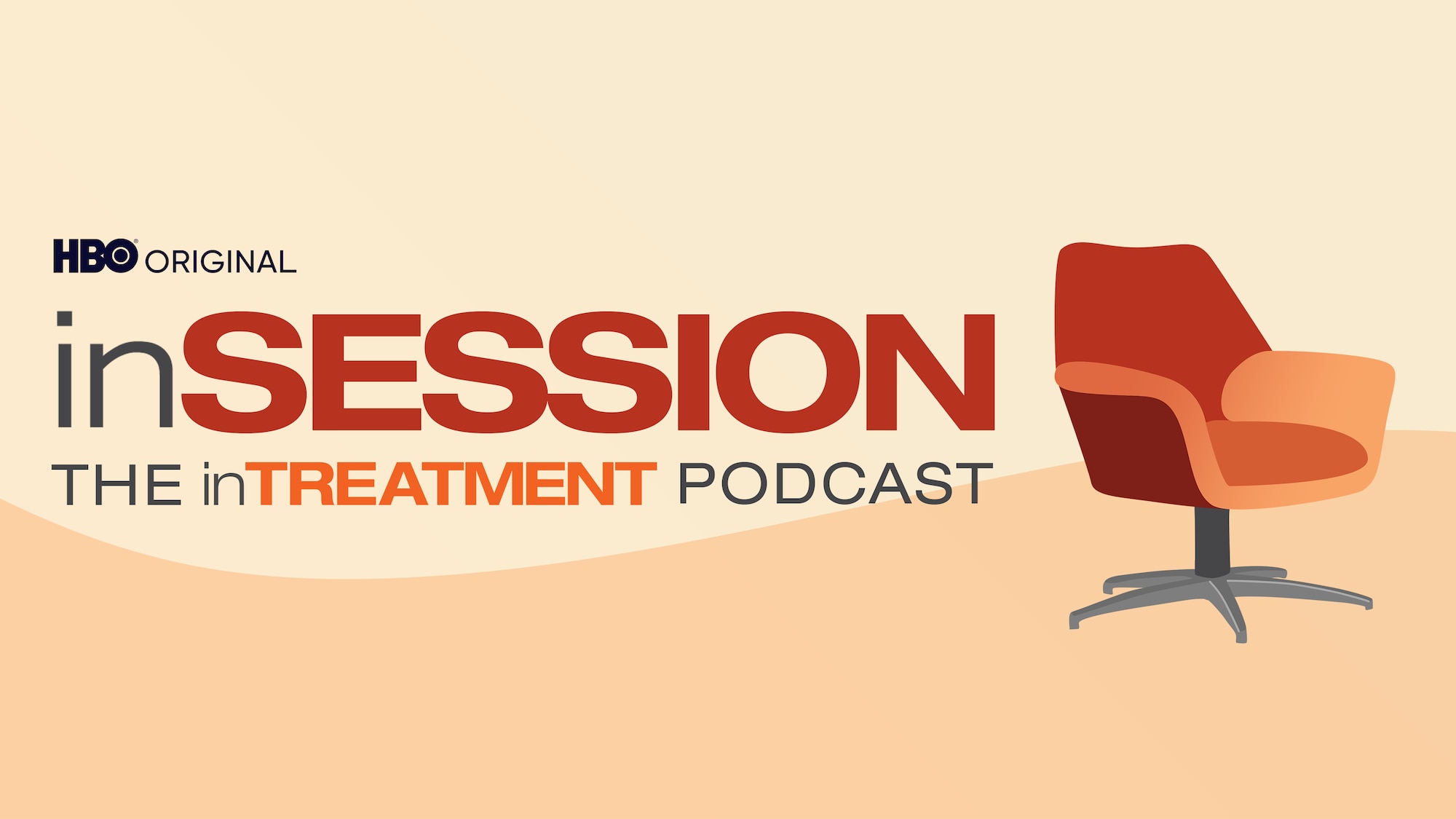 If you or someone you know needs support, please visit these organizations for more information.

Series premiere. An attractive doctor shocks Paul by divulging her motives for a sordid encounter with a stranger.

An intense Navy pilot puts Paul's credentials to the test, while relating the events in Iraq that drove him to therapy.

A young gymnast asks Paul to render his professional opinion on an insurance report detailing her recent accident.

Paul is surprised by some unexpected news from Laura about her boyfriend.

Alex discusses his stoic return to the bombing scene, and reveals issues he has with his wife.

Sophie vents about her team and her parents, and Paul surprises her with his psychological opinion.

After Jake and Amy's session ends abruptly, Paul's wife, Kate, forces him to confront the realities of their own marriage.

Paul's traumatic week leads Gina to make a suggestion that Paul rejects, pointing to Gina's own past in his defense.

After Laura shows up late, Paul broaches a difficult subject: whether or not their sessions are helping her.

Alex gives Paul surprising news about his encounter with another patient.

Paul probes the circumstances surrounding the breakup of Sophie's parents, as well as her relationship with her coach.

Amy examines her unusual reaction to her miscarriage, which ends up inciting Jake's suspicions.

Gina tries to get to the root of Paul's connection to Laura.

To Paul's discomfort, Laura describes in intimate detail her burgeoning relationship with Alex.

Alex describes his recent encounter with Laura, and questions whether therapy can help him.

Exhausted from staying up all night, Sophie ends up detailing the events leading up to her accident.

Paul explores the issues that have fueled Jake and Amy's volatile relationship.

An old wound resurfaces as Gina and Paul debate the boundaries that exist between therapists and patients.

A close call at the hospital triggers unexpected revelations from Laura about an older man in her youth.

Alex's intimate knowledge of Paul's private life pushes the therapist to the brink.

Sophie's mother joins her daughter's session, and Paul witnesses the hostility and anger Sophie holds toward her.

The previous week's chaos gives way to a critical decision by Amy, and an emotional admission by Jake.

Kate joins Paul in therapy for the first time, as they begin examining the disintegration of their marriage.

Paul makes a point to Laura about fantasy and reality through the example of his own childhood infatuation.

After apologizing for crossing a boundary, Paul tries to decipher the meaning of one of Alex's recent dreams.

Sophie's gusto evaporates after Paul presses her to confront her hidden anger toward her father.

Amy considers rejecting the new and improved Jake with a destructive alternative, eliciting a warning from Paul.

Paul and Kate's concern over daughter Rosie gives way to a heated exchange about Kate's role in Paul's life.

Laura's absence gives Paul the opportunity to connect with Rosie and his oldest son Ian, with mixed results.

Alex insists he's prepared for the commitment and structure that his marriage and career offer him.

Sophie attempts to convince Paul of the unique relationship she and her father share, and sees Paul as a threat in her dreams.

Amy shocks Jake with a revelation tied to her connection with her father's death years before.

Paul bristles at Kate and Rosie's secrets, but is surprised that Gina's therapy exercise proves helpful.

A tragedy takes Paul away from the office, where a case of mistaken identity gets him in trouble.

Paul upholds the merits of psychotherapy.

Paul tries to get an agitated Sophie to stop blaming herself for her parents' mistakes.

A recent drive to his parents' home links Jake's problems with Amy to those with his father.

Paul's lament about the value of therapy gives way to a surprising revelation from Gina.

Sophie comes to terms with her father's accountability, and asserts her own independence.

Jake and Amy come to a resolution.

In the Season One finale, Paul must face the consequences of his romantic pursuit of Laura.